OPINION
BURNING SECOND HALF QUESTIONS FOR THE JETS 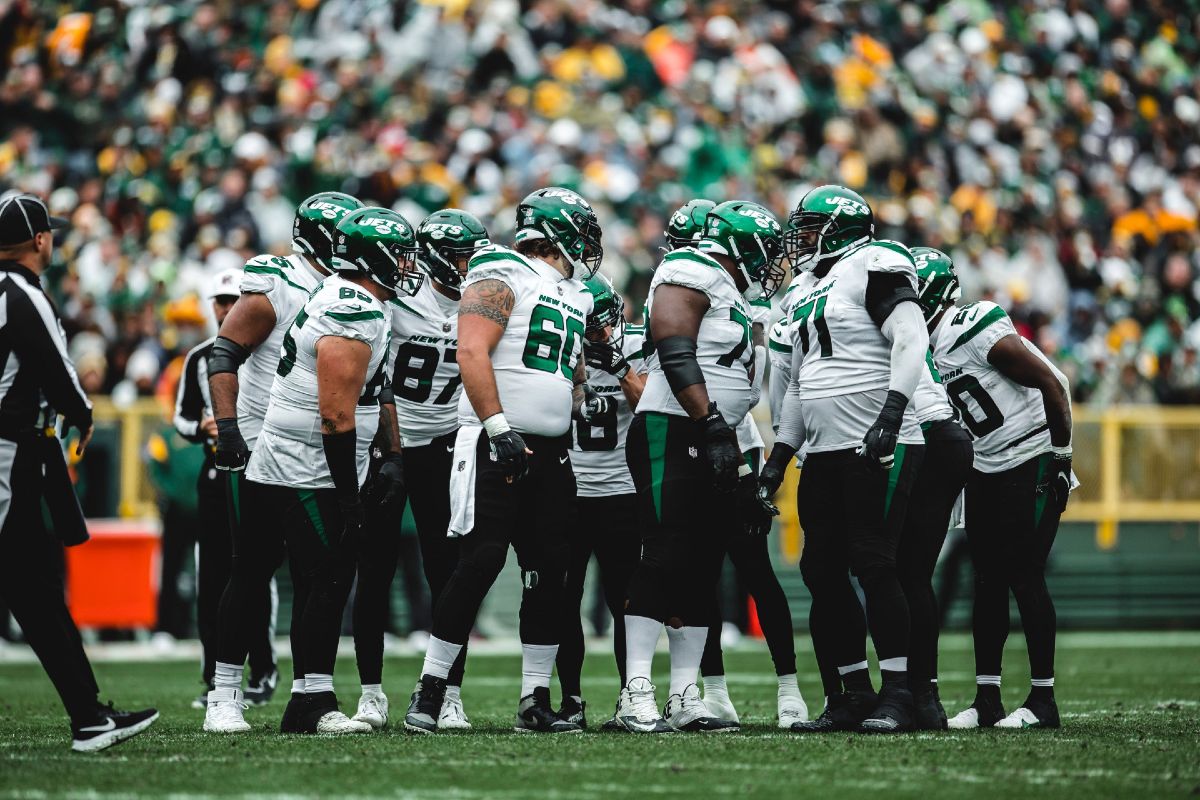 The vibes are pretty immaculate for the Jets following their week 10 bye week. Coming off the win against the Super Bowl favourites, the Buffalo Bills, the Jets players and staff have earned their rest. The win has the league talking and questions brewing around these Jets. So, coming out of the bye, what does this team need to answer? Let’s find out. 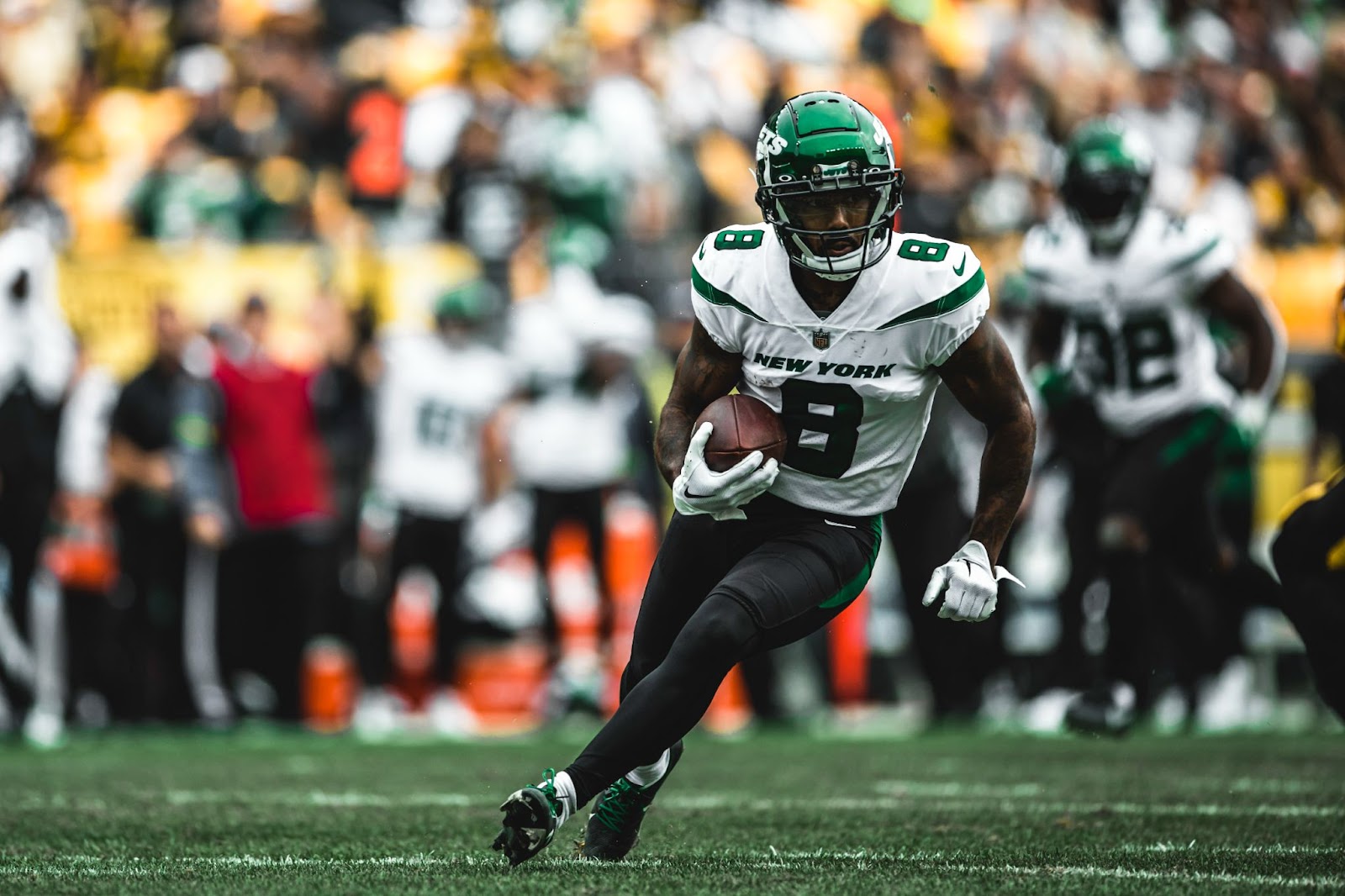 Before the season even started, the expectations for Elijah Moore were high. There were times last season where it seemed he could break open any game at a given moment with his sudden acceleration and YAC ability. This season could not have been any different for Moore who only has 16 receptions and 203 yards.

For a player with such potential, the Jets need to get more out of Moore post-bye week. Saleh has indicated the team will look at more ways to get him the ball like moving him to the slot. Can Zach Wilson get on the same page as him? Will the return of Corey Davis eliminate more opportunities for him? And what of Denzel Mims’ emergence as a piece in the offense? Jets fans and coaches alike see the immense potential of Elijah, therefore an increase in his involvement is vital. 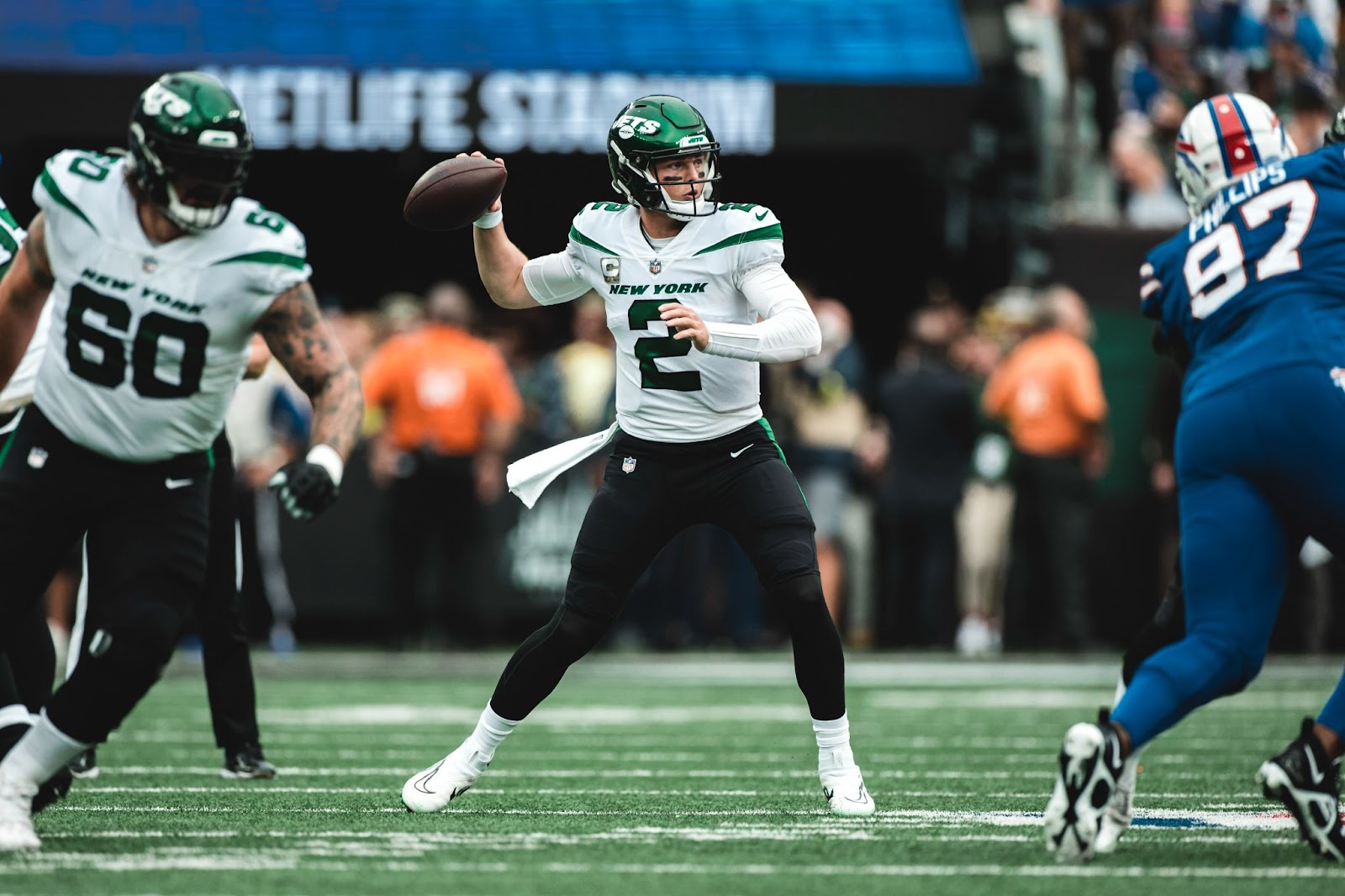 It's safe to say the Zach Wilson experience this season has been a rollercoaster leading many to be apprehensive of which Zach we will see when we return versus the Patriots. Will it be more Pittsburgh fourth quarter or Patriots week eight? With the recent season-ending injuries to arguably the two best offensive players on the team (Breece Hall and Alijah Vera-Tucker), the onus falls on Zach to step up and become the player the team envisaged when he was drafted 2nd overall in 2021. This team goes where Zach goes.

The offensive line has suffered plenty of injuries this season. Before it even began, Mekhi Becton was out for the 2nd year in a row and FA signing Duane Brown injured his shoulder. During the season, the Jets lost potential All-Pro player AVT for the year, followed shortly by George Fant and Max Mitchell to IR. The latter two players are on course to return post-bye - so the question becomes what o-line do the Jets run out for Week 11?

George Fant was in line to be the starter at LT this season, but Duane Brown is playing good football in that spot and has never played RT. Cedric Ogbuehi has done a solid job at RT replacing AVT who replaced rookie Max Mitchell. In truth, this is a good problem to have – OL depth across the league is poor, so for the Jets to have players of this calibre returning is a positive. Robert Saleh has a tough decision on who the starting OL will be in Foxborough. 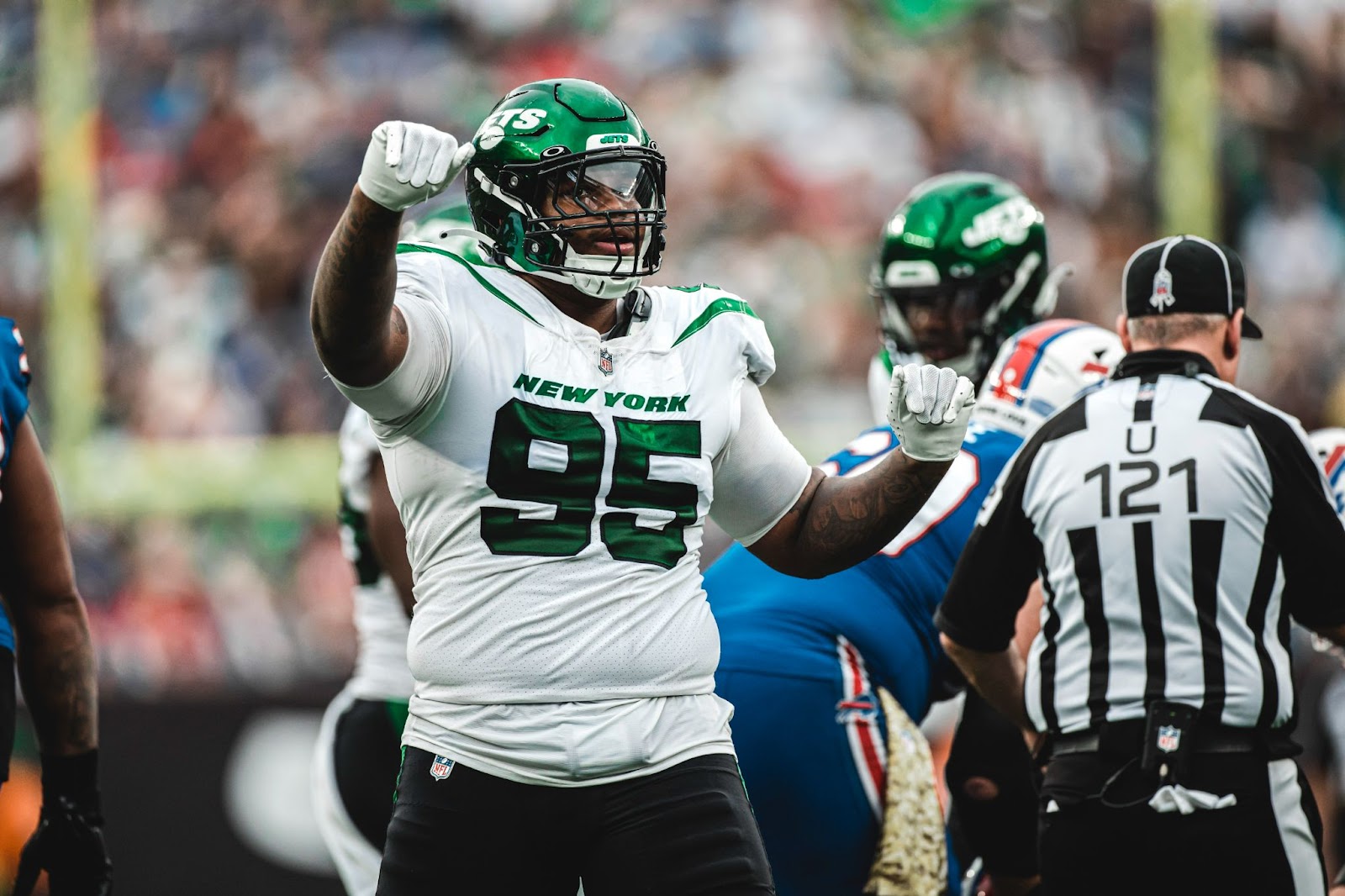 As we reach the closing stages of the year, the awards season opens in the NFL. The Jets should have plenty of players in contention to win awards this year. Quinnen Williams is having an All-Pro season and should be recognised as such. It would be no surprise to anyone if Sauce Gardner wins DROY. Can Garrett Wilson continue to blossom and become the OROY? And what of the Pro Bowl? I would predict the following to be involved in that – Quinnen, C.J Mosley, D.J Reed, Sauce Gardner. Will further Jets break out heading into awards season? Only time will tell. 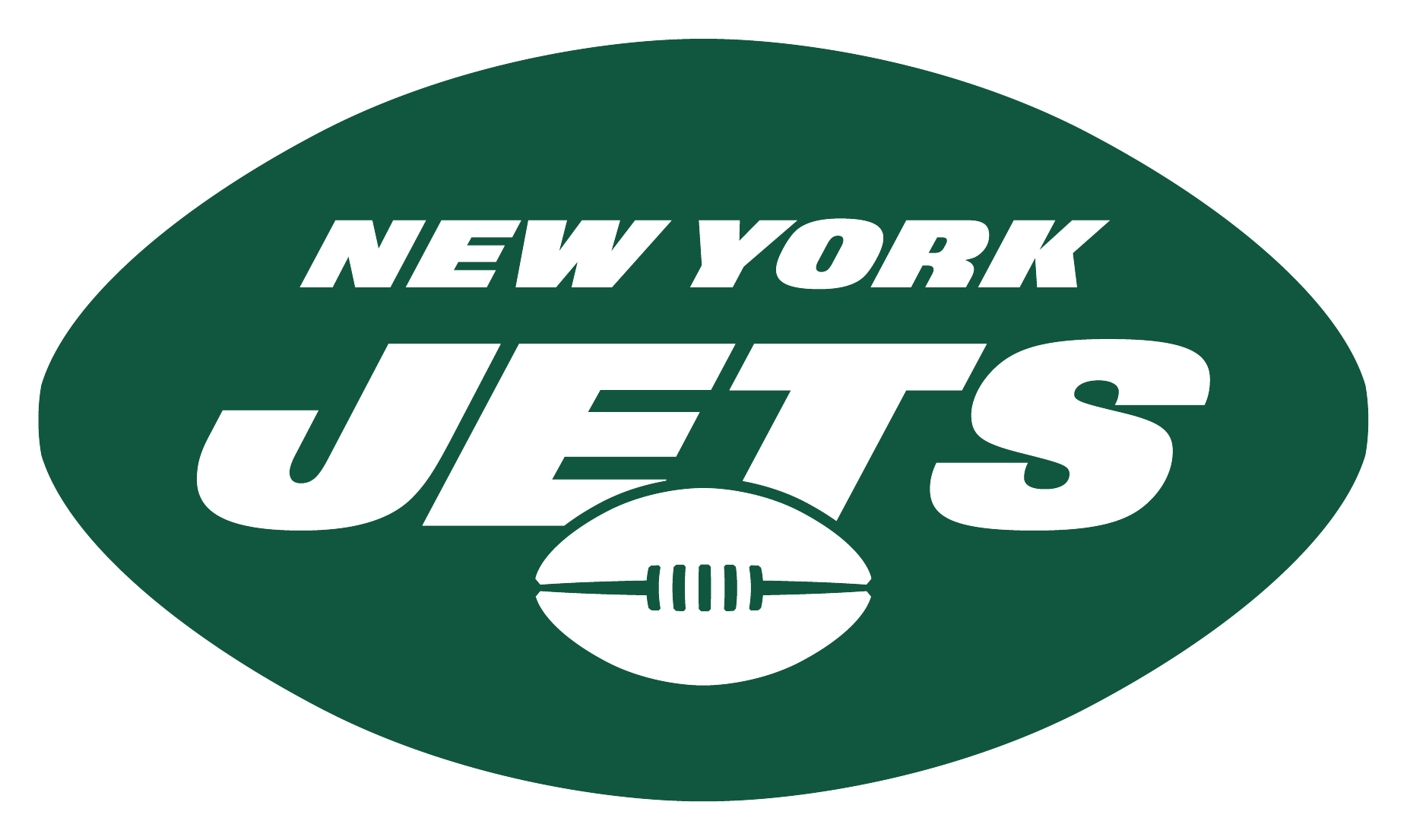